Which Law Governs My Insurance Claim? 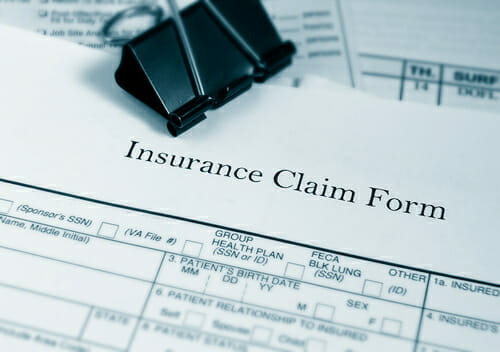 It’s very important for you as an insured to know in advance what will happen in the event of a significant dispute with your insurance company. Whether you are in the claims process or filing a lawsuit, state law is going to apply to your claim either in or out of court.

The federal law titled The Employee Retirement Income Security Act of 1974 (ERISA) could apply to your dispute, rather than a particular state law. In that case, you would need to consult with your attorney to determine what law applies to your claim. If ERISA does apply to your insurance policy dispute, then ERISA will be the only law governing your dispute and no state law will really matter (with very limited exceptions).

I’ve previously blogged about ERISA and its legal impact on a claim or lawsuit for benefits, which can be found here.

When trying to understand generally which, if any, state’s law may apply to your contract, there are principles that are used in almost every state to figure that out. Called choice of law principles, these are the rules set forth by each state that determine which state’s law is going to apply to your dispute.

Just because you may be party to a lawsuit in Kentucky, your contract is not necessarily going to be governed by Kentucky law. The only thing that is a guarantee if you’re in a lawsuit in Kentucky is that Kentucky choice of law rules will decide will be used to decide the which state’s law applies to your case.

Each state has its own choice of law principles, but there are some general rules that are fairly uniform across the 50 states.

•Place of contract: Where was the contract executed and delivered? If you’re acquiring a policy and you’re located in Idaho, and the policy was delivered and countersigned to you in Idaho, the place of contracting is the choice of law principle that applies, and Idaho law will apply to your dispute.

•Place of injury: Where the loss occurred could be a factor in the disposition of your claim. If the loss involves real property located in a particular state, that could be an important factor in determining what state’s choice of law will apply. For example, if you own a building located in Maine and there was some kind of property damage to the building, then there is a chance that Maine law will apply.

Your policy may also contain a choice of law provision. Most policies written on a national basis don’t typically have one, but it’s important to examine the policy and to consult with an attorney to see whether that provision if in the contract, is enforceable.

Those are some of the basic principles of choice of law. Choice of law is important because every state’s law is different on deadlines, late notice, bad faith and other extra-contractual remedies. Only a qualified attorney is trained to determine the various state laws that might affect your claim — and the sooner you contact one, the better.